Shooting is underway on the horror title set in France 1918 as an Allied tunneller played by Rossif Sutherland is sent to sabotage a German secret weapon. 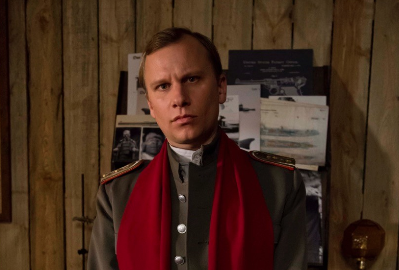