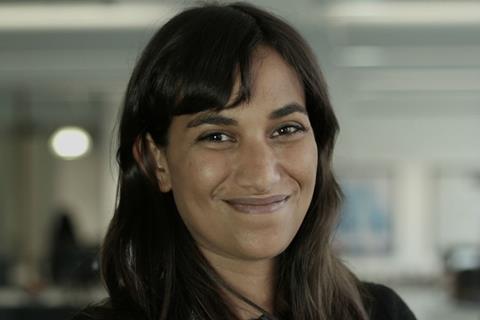 Yusef, who will report to Woolley and Karlsen, will oversee development of all upcoming Number 9 projects, as well as discovering, nurturing and working with emerging talent.

She joins the company from Scottish Film Talent Network (SFTN), where she was a talent development executive and ran the Scottish element of BFI Network on behalf of Creative Scotland and the BFI.

Prior to SFTN, she was a development executive at 42 Management and Production.

Number 9 is currently in development on Dusty Springfield pic So Much Love, written by Phyllis Nagy, who previously wrote the company’s Oscar-nominated Carol; Mothering Sunday, an adaptation of Graham Swift’s novel by Alice Birch (Lady Macbeth); and TV adaptations of novels The Sea, The Sea by Iris Murdoch for the BBC and The Portrait Of A Lady by Henry James, co-developed with Red Production Company.