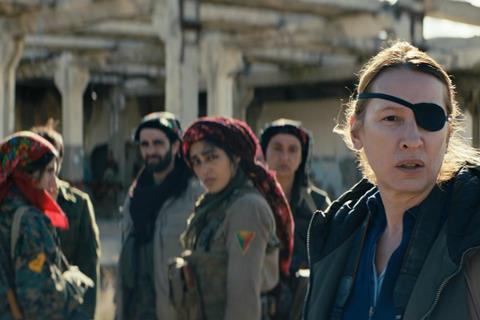 Girls Of The Sun

Golshifteh Farahani and Emmanuelle Bercot star in the story of an all-female Kurdish battalion commander, and the French journalist who bears witness to the battalion’s actions.

PNP plans a theatrical release and is partnering with TVA Films for distribution in French-speaking Canada.

“It is an honour for us to share with Canadian audiences the incredibly relevant and powerful story of these extraordinary women,” PNP senior vice-president Emily Alden said. “This film is not only a testament and homage to their survival and fight, but also inspiration for all the women out there who face extremely challenging circumstances every day.”