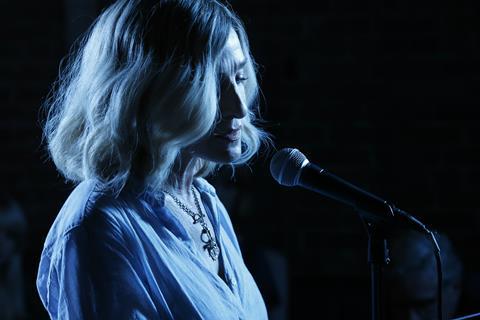 Here And Now premiered in Tribeca and follows a New York City-based singer-songwriter on the day she receives earth-shattering news, traverses the city and attempts to make peace with the life she chose.

“Sarah Jessica Parker, Alison Benson and I fought so hard to bring Here And Now to life because we all believed in the truth and depth of Vivienne and the characters around her,” said Constant. “That is why I couldn’t be happier that Paramount Worldwide Acquisitions is now joining us on this journey, as it is an honour to have my first feature supported by such an iconic and respectable company.”

“It was the most rewarding creative experience for our team and now to be working with Paramount Worldwide Acquisitions is beyond anything we could have dreamed up,” said Benson.