The Chinese players have struck a slate financing pact with the studio that is potentially worth $1bn. 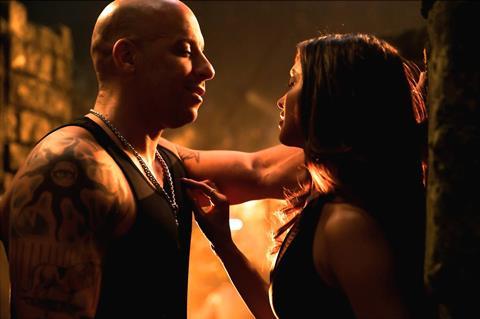 Paramount executives said on Wednesday Shanghai Film Group and Huahua Media will finance a combined 25% of the studio’s films over the next three years, with an option to extend to a fourth.

The move follows a change of direction at the Viacom-owned studio as CEO Bob Bakish steers the studio away from a sale.

Huahua has partnered before with Paramount on the likes of Transformers: The Age Of Extinction and Star Trek Beyond.