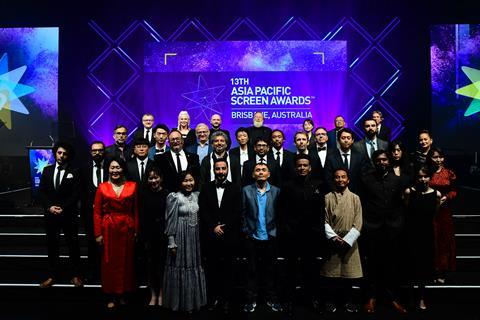 It is the first time a South Korean film has won the best film award since Lee Chang-dong’s Sunshine at the inaugural ceremony in 2007.

Kantemir Balagov’s Beanpole was the only film to pick up two awards. Ksenia Sereda became the first woman to win best cinematography, while Balagov and Terekhov received best screenplay.

Katriel Schory, who stepped down as head of the Israel Film Fund earlier this year after 20 years in the role, received the award for outstanding achievement in film.

Dechen Roder for I, The Song (Bhu)