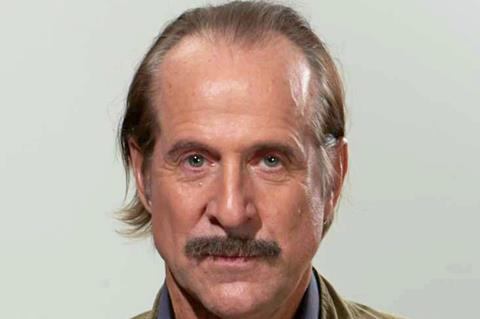 Peter Stormare has joined Timothy Spall in the cast of The Obscure Life Of The Grand Duke Of Corsica, a UK comedy that begins shooting in Malta this week.

Stormare will play the titular Grand Duke, an eccentric billionaire who commissions a cantankerous architect (Spall). When an epidemic hits the island, all its inhabitants must flee, but the architect remains behind to finish the job.