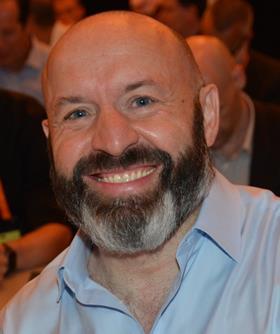 The International Union of Cinemas (UNIC) has announced its new board of directors, with UK Cinema Association head Phil Clapp re-elected as president.

The decision was made during the organisation’s general assembly at the CineEurope exhibition conference in Barcelona (June 17-20).

Clapp was first elected president in 2013, and will serve for the next two years.

The following have also been elected to the UNIC board for two-year terms:

Clapp said: “It will be both an honour and a privilege to support the organisation in its efforts to continue to provide a strong and influential voice for the European cinema sector, which is now more important than ever.

“At a time when the challenges we face as an industry are only surpassed by the wealth of opportunities that lay before us, I very much look forward to working alongside other Board members.”