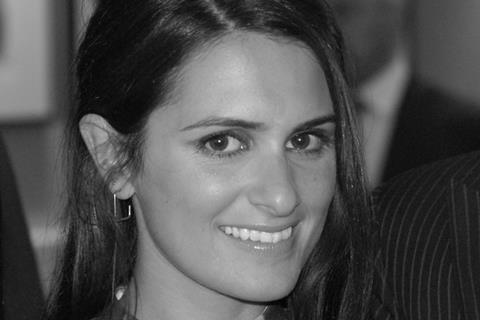 The UK’s Picturehouse has appointed Elizabeth Taylor as its publicity and communications manager.

Taylor joins from Premier PR where she held the position of account director, working on projects including Honey Boy and Atlantics. Taylor also worked on Sundance Film Festival London, which she’ll continue to manage from Picturehouse.

Taylor joined Premier in 2012 to work on publicity for the BFI London Film Festival and was subsequently given a permanent role on the film team under Jonathan Rutter.

Set to join in mid-January, Taylor will report into Picturehouse head of marketing Sam Clements.

Prior to joining Premier, she held a 12-month PR internship at Disney.