Bell has worked on My Summer of Love, Brothers of the Head and Moon. 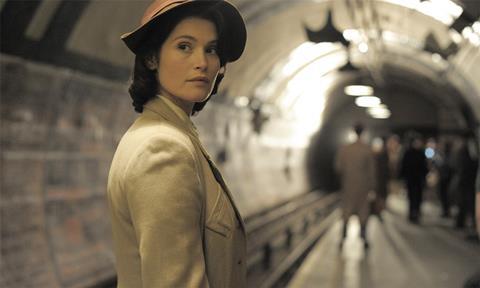 Imogen Bell has joined Pinewood Pictures as its new head of production.

Bell (below) was previously a freelance line producer, production manager and production co-ordinator for independent film and television productions.

Her credits include My Summer Of Love and Four Last Songs, which she worked on with Chris Collins for BBC films.

Her other projects include the award-winning Moon and Brothers Of The Head, and Heartless, Better Things, Wild Target, Mr Nice and Blitz.

Recently Bell has also worked as a producer within UK advertising agencies.

In a statement, Bell said: “I’m thrilled to have the opportunity to work for Pinewood, a company that continues to contribute so much in our industry and a leader in pathing the future.  The Pinewood Pictures portfolio is testament to the strength of the team and I look forward to being part of it; supporting and developing their investment in Film, TV and Games.”

Recent Pinewood Pictures productions include Their Finest (pictured, top), Mindhorn and The Collection. Current titles in production include Show Dogs, Journey’s End and Where Hands Touch.