The Mute, the Polish historical drama from Bartosz Konopka, has been boarded for world sales by Paris-based Reel Suspects. 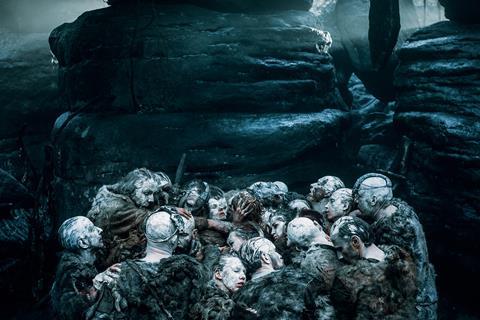 Writer-director Konopka’s previous credits include Fear Of Falling, he was also Oscar-nominated in 2010 for his documentary short Rabbit à la Berlin.

The film was developed through the EAVE workshops and received the Krzysztof Kieślowski Award for the Best Script at the 2012-2013 edition of the ScripTeast workshop. The film received financial support from the Polish Film Institute, Eurimages and Screen Flanders.

Reel Suspects will be in Toronto with titles including Karlovy Vary Competition premiere To The Night, FrightFest premiere Seeds, and Fantasia winner Number 37.

“We have been following Bartosz work since his debut film Fear of Falling. In the vain of Valhalla Rising with a Game Of Thrones touch, this crossover drama is destined to be a cult,” said Matteo Lovadina from Reel Suspects.