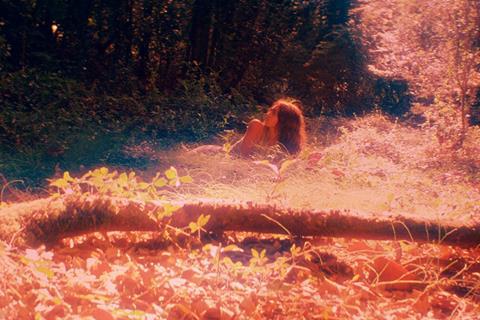 Chilean film Princesita has won four awards at the UK’s Raindance Film Festival, including the Film of the Festival prize.

Produced by Pablo and Juan de Dios Larraín’s production company The Fabula, the film tells the story of 12-year old Tamara, who has been raised in a cult. It premiered at Toronto Film Festival in 2017, going on to play at San Sebastian the same year.

In keeping with previous years, as winner of the Film of the Festival award Rivas will be asked to direct next year’s official festival trailer.

Rene Eller won best director for We, an adaptation of Elvis Peeters’ novel about a privileged group of teenagers who spur each other on to ever more sociopathic behaviour.

In August this year Terry Gilliam won the Raindance auteur award, recognising achievements in filmmaking and ongoing contribution to the industry.

The 26th edition of the festival closes on Sunday October 7.