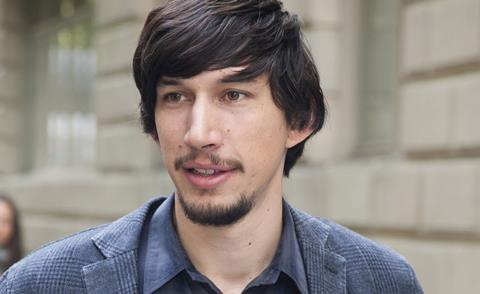 Executive producers Oliver Simon and Daniel Baur from K5 greenlit the project last summer and will kick off international sales at the EFM in Berlin next month.

Amazon Studios will attach a theatrical distributor for a US release. K5 produces alongside Joshua Astrachan of Animal Kingdom and Carter Logan from Inkjet.