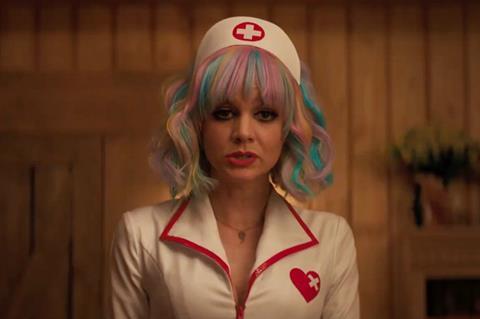 Promising Young Woman, Borat Subsequent Moviefilm, Sound Of Metal and The White Tiger are among the WGA screenplay nominees announced on Tuesday (February 16).

The winners will be announced at a joint 2021 Writers Guild Awards virtual ceremony on March 21.

The Trial Of The Chicago 7
Written by Aaron Sorkin

Based on the Play Written by August Wilson

News Of The World
Screenplay by Paul Greengrass and Luke Davies
Based upon the Novel by Paulette Jiles;

All In: The Fight For Democracy
Written by Jack Youngelson

The Dissident
Written by Mark Monroe and Bryan Fogel