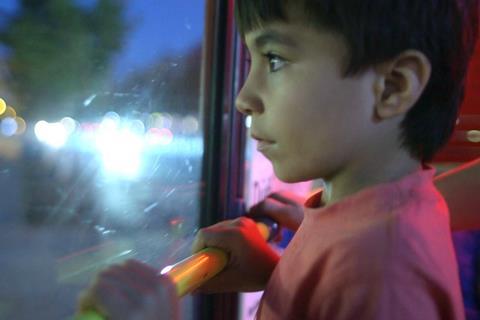 It will release the film theatrically in the UK and Ireland later in the year. ”We plan to release in theatres this autumn, at which point we dearly hope UK and Irish independent cinemas will be firing again on all cylinders,” Republic founder Zak Brilliant told Screen.

Love Child premiered in TIFF Docs at Toronto 2019, and has since toured the festival circuit at IDFA and Chicago, where it won best documentary. Since the coronavirus shutdown, it has played at online versions of CPH:DOX and the Human Rights Watch Film Festival.

The film follows an Iranian couple forced to flee from Tehran where their secret affair and illegitimate child are both considered crimes punishable by death.

Filmed over a five-year period, they take refuge with their four-year-old son Mani in Turkey, seeking asylum to Canada or the US.