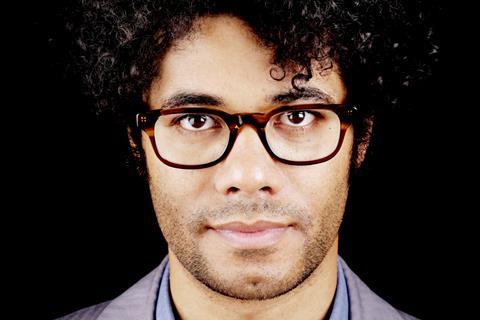 Richard Ayoade will host the 2020 Bafta TV Awards, which will now take place online on July 31 following postponement earlier this year due to the coronavirus pandemic.

The awards will be broadcast as-live on BBC One on the evening of July 31, with Ayoade hosting for the first time.

Stephen Mangan will return to host the Bafta TV Craft Awards for the ninth time, on July 17. Those awards will be broadcast through Bafta’s social channels, including YouTube.

Nominations for both sets of awards will be announced on Thursday, June 4 at 07.30 BST, with nominations for the public-voted Must-See Moment award announced the day before at 08.00 BST.

“I am as surprised as you are that this is still going ahead,” said Ayoade.

“We want to celebrate and reward the talented individuals who make up the television industry, both behind and in-front of the camera, many of whom have continued to entertain and inform the nation in recent weeks,” said Bafta CEO Amanda Berry.