Sacha Polak’s Dirty God, which was announced today as the opening film of next year’s International Film Festival Rotterdam (Jan 23), has had its UK rights snapped up by Modern Films. 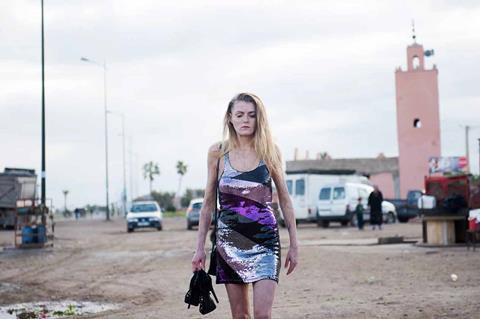 Dirty God is Dutch filmmaker Polak’s first feature in the English language, her previous works include Zurich, which premiered at Berlin in 2015, and Hemel, which played Rotterdam and Berlin in 2012.

The film follows a young woman (played by newcomer Vicky Knight) who is rebuilding her life after an acid attack leaves her with severe facial burns. Further cast include Katherine Kelly, Rebecca Stone, Bluey Robinson, and Dana Marineci.

Independent previously struck deals on the title with The Jokers for France, and with Cinéart for Benelux.