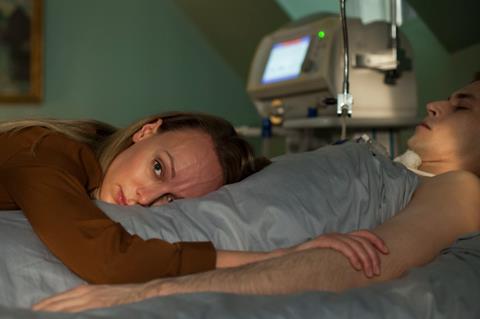 The feature is the directorial debut for Ivan Kapitonov, whose credits as a producer include 2018 aquatic horror The Mermaid: Lake Of The Dead. It unravels around a man’s sudden return home in a coma years after he’s gone missing, throwing his family’s life into disarray as his homecoming brings with it some terrifying and supernatural goings-on.

A home entertainment and digital release in the USA and Canada is planned for spring 2022.