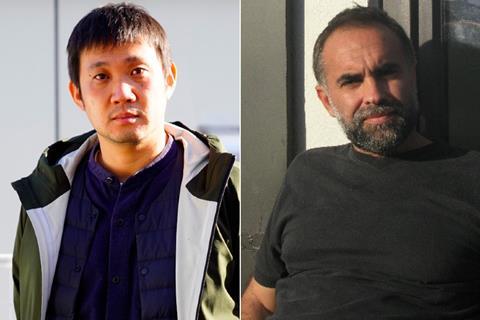 Source: The Match Factory / Karim Ainouz (Licensed under CC by 2.0)

The international jury will select the winners of the Golden and Silver Bears from the 18 films playing in Competition. Shyamalan was selected as jury president in October last year.

The Encounters jury will choose the winners of best film, best director and a special jury award.

Finally, there are three-person juries for each of the two Generation sections: Daniela Cajias, Nicola Jones and Samuel Kishi Leopo for Generation Kplus; and Paolo Bertolin, Rubika Shah and Dash Shaw for Generation 14plus.

The 72nd Berlinale will run in-person in Berlin from February 10-16, with awards in the above categories given on the 16. Repeat screenings of festival films will take place until February 20.