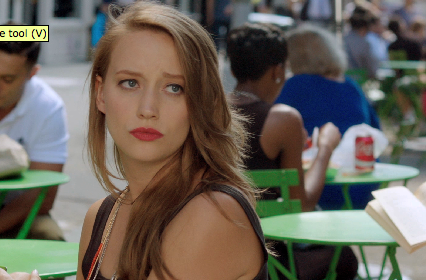 The content will debut on Amazon Prime Video on October 3 and follows the eponymous young man in New York City (Tyler Silvers), a recently single 20-something in a dead-end job.

Jiff’s mundane life is shaken up when is mistakenly assigned a new phone number that belonged to New York City’s Greatest Ladies Man, Alejandro Alejandro, leading Jiff on a journey of self-discovery.

“We saw an opportunity to bring something new to the short form genre with Becoming Jiff,” said Peter Goldwyn, president of Samuel Goldwyn Films. “It’s been great work with the Silvers Brothers and we look forward to bring this comedy to audiences.”

“We are so excited to be joining forces with Samuel Goldwyn Films on Becoming Jiff,” said Forrest Silvers and Tyler Silvers. “We’re thrilled to be collaborating with such an amazing and groundbreaking company that has a truly great track record of championing emerging filmmakers.”