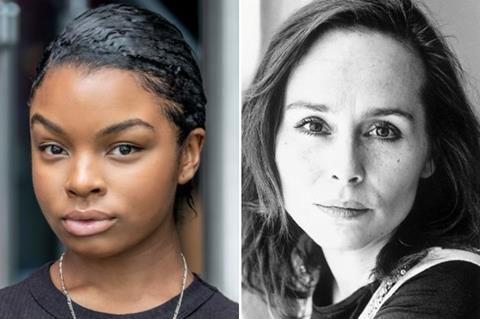 Bergamin has co-written the script with Stephan Teuwissen. Bergamin also produces through his outfit Lenz Films, alongside Dankuro Shinma of No Reservations Entertainment and Matilda James.

The feature follows four strangers whose lives are thrust together by a road accident. The story takes inspiration from Snapshots Of Dangerous Women, a photography booked published by American art collector, Peter J. Cohen.