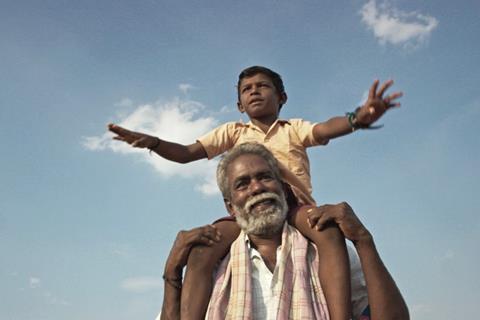 Sajin Baabu’s Biriyaani earned an honourable mention. In other awards announced on Thursday (May 27), the audience award for best feature went to Fire In The Mountains directed by Ajitpal Singh.

In the shorts categories, Karishma Dev Dube’s Bittu was named grand jury award winner, with honourable mentions for Rima Das’ For Each Other, and Wade directed by Upamanyu Bhattacharyya and Kalp Sanghvi. Nivita Chaliki earned an honourable mention for best performance in a short in Forever Tonight.

The audience award for best short went to The Song We Sang directed by Aarti Neharsh.

The 19th annual festival led by executive director Christina Marouda ran from May 20-27 and featured the Childhood On Edge programme, a panel on South Asian showrunners, and a special screening of Prakash Deka’s Fireflies followed by a panel on transgender and non-binary representation in India and the diaspora.