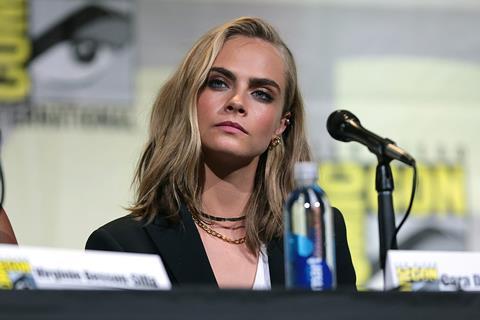 The project, which is at script stage ahead of an April 2023 shoot, will depict the true story of Greenpeace activists who scaled The Shard skyscraper in London in 2013, to protest planned oil drilling in the Arctic.

Hayley Easton-Street, a visual effects and art director on titles including Star Wars: Episode VII - The Force Awakens, is making her directorial debut on the film, which she has also written.

Andrew Berg, John Sachs and Kimberley Sachs are producing for the UK’s Eclipse Films. Beta Cinema is handling international sales and WME is covering the US.