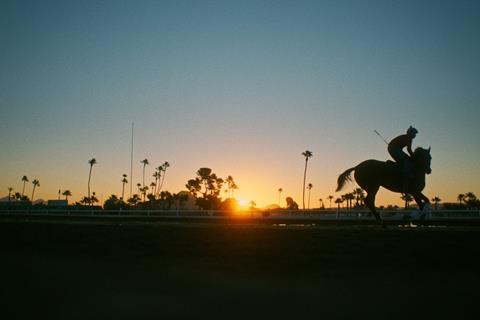 Clint Bentley directed the US Dramatic Competition entry starring Clifton Collins, Jr. as an aging jockey out to win one last title who must deal with the arrival of a rookie rider claiming to be his son.