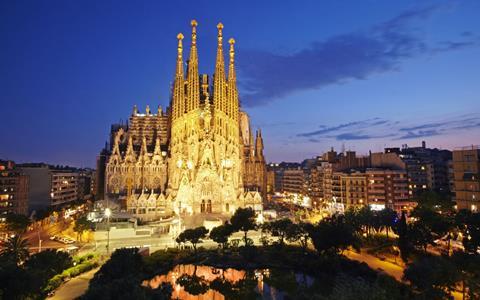 According to national paper El Pais, a government investigation is underway after a handful of producers and exhibitors may have tampered with attendance figures in order to qualify for government subsidies.

In Spain, box office is one of the yardsticks the Spanish Ministry of Culture uses when it comes to channelling public money to film productions that apply for financial support.

In order to access money, the producer of a film shot in Spanish must prove that a film must reach 60,000 spectators or 30,000 if it was shot in another language.

According to media reports quoting government sources the pressure to reach these quotas might have pushed some producers to buy up tickets themselves in order to hit their quota and for exhibitors to have doctored admissions data.

According to the reports the government investigation was triggered by a 2012 complaint received by the ICAA (Instituto de Cinematografia y Artes Audiovisuales), the government branch in charge of granting public subsidies to the industry.

Some cinemas reportedly altered the numbers of admissions and in some cases the number of screenings of certain films that risked not reaching the quota.

Speaking in Brussels last week, the Spanish Minister of Culture, Iñigo Méndez de Vigo, underlined that the practice was “not widespread” and called them “isolated cases”.

Ramon Colom, president of the Spanish producers association FAPAE, has urged caution over the allegations.

A new subsidies allocation system is being lined up by the government for 2016 without the admissions prediction stipulation.

Producers have complained in the past of the stressful nature of this model.

With general elections due in Spain on December 20, the film industry is also fighting a battle to reduce VAT - now at 21% - on film tickets and other cultural activities.