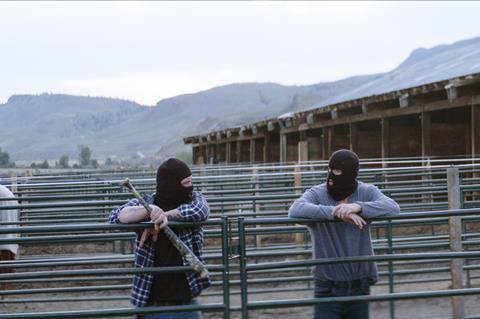 Amanda Crew, David Cubitt, Stephen McHattie and Peter McRobbie round out the key cast on the feature from writer-director Daniel DiMarco.

Kesy plays a violent young man who returns to his homestead convinced that there are suspicious elements behind his mother’s allege suicide and sets out for revenge.

“Daniel DiMarco has devised an ingeniously executed thriller,” Spotlight Pictures CEO Matt McCombs said. “This is an incredibly accomplished film, and Spotlight is excited to introduce it at Berlin.”