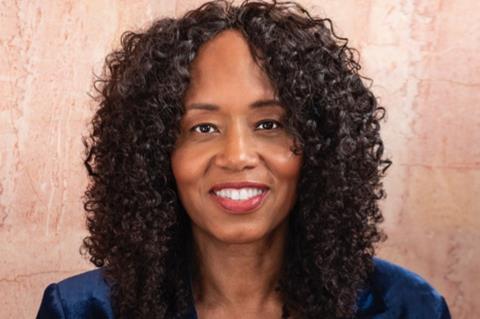 Bafta has appointed Kathryn Busby, president of original programming at Starz, as the first chair of its new North America board which unifies its New York and Los Angeles branches.

Busby was previously chair of the Bafta Los Angeles board, and joined Starz from TriStar Television in November.

Actor Elliot Knight and Carl Stewart, CEO of Thunder Child and president of 1TwentyFour, will act as deputy chairs.

Bafta Los Angeles was formed in 1987, followed by Bafta New York in 1996. The organisation now has almost 2,000 members in North America.