Jason Statham is back in the market in Untitled Kurt Wimmer Project, a thriller collaboration between Statham and Steven Chasman’s SJ Pictures and China-based Road Pictures. 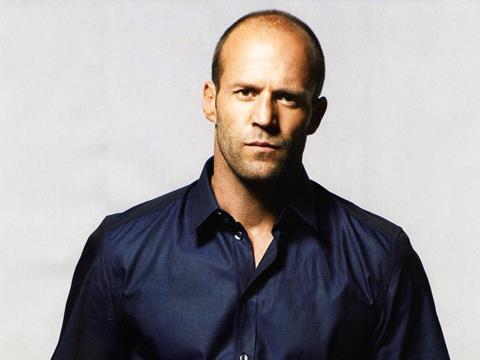 Wimmer, whose screenplay credits include Salt and the upcoming Salt 2 and Point Break, wrote and will direct the project about an ex-pat in Hong Kong who goes on the run with a high-level female Chinese agent to solve a kidnapping with global implications.

Chasman will produce with Gongming Cai and Julien Favre of Beijing-based Road Pictures.

Principal photography is set to start in autumn 2016 in China and in Europe.

“Jason and I both have been wanting to work with Kurt for a long time,” said Chasman. “He has such an incredible vision for this film that this collaboration is particularly exciting for us.

“The narrative Kurt creates is incredibly rich and while our story is rooted in adventure, it is also very much character-driven. We couldn’t be more fortunate to be working with him, as well as our new partners from Road Pictures, Gongming and Julien, who really comprehend the global potential for the film.”

Cai added: “This is a perfect vehicle for Jason Statham to conquer the Chinese market – he is a true global superstar who has such an authentic connection with audiences around the world.

“Jason is in a class by himself. There is nothing he can’t do and he proves this time and time again with every project he’s involved in. We’re excited to put this film into production, which marks the beginning of what we see as a fruitful long-term partnership with Jason Statham and Steven Chasman.”