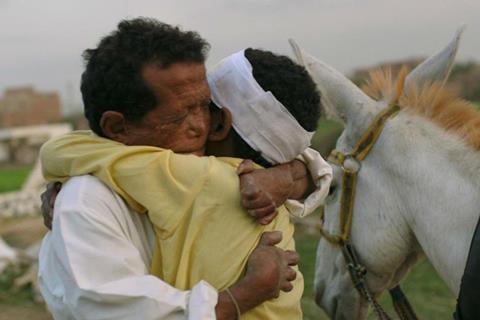 The film premiered in competition in Cannes and stars Rady Gamal as a man cured of leprosy who travels across Egypt to search for relatives, accompanied by an orphaned adolescent.

Ahmed Abdelhafiz also stars in Yomeddine, which won the Francois Chalais Prize on the Croisette Cannes in recognition of its life-affirming story. Desert Highway Pictures produced in collaboration with Film Clinic.

“We’re thrilled to be distributing this human comedy and hope it enlightens people,” said Gerrans.

“We are proud to have Yomeddine, Shaw’s debut in Cannes Competition and Egyptian entry for the Oscars, picked up by Strand Releasing,” said Diederix.

“I’m very excited about this collaboration and can’t wait for US audiences to see the film,” said Shawky.