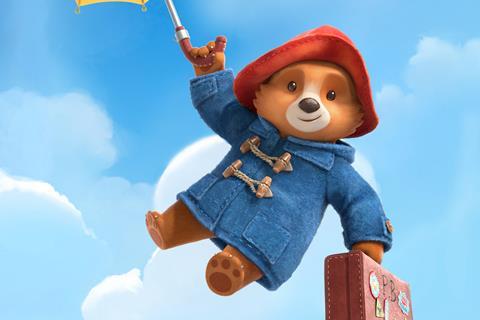 A CG-animated TV Paddington spin-off is the works from Studiocanal, Nickelodeon and producer David Heyman.

Ben Whishaw will reprise his role as the marmalade-loving bear in the series, which is aimed at pre-schoolers.

Heyman, who produced the Paddington films as well as the Harry Potter series, is producing with Karen Davidsen and Simon Quinn (Isle of Dogs). Rosie Alison is executive producing, with Rob Silva co-producing.

The show is currently in production and will air on Nickelodeon’s networks worldwide in 2020, while local broadcast partners will be secured in France, Canada, China and Japan.

Paddington is helmed by Adam Shaw of Blue Zoo, and developed for television and written by Jon Foster and James Lamont (the Paddington films).

The 3D animation will see a younger Paddington writing to Aunt Lucy from Windsor Gardens. Each episode will open and close with Paddington’s letters as he tells Aunt Lucy what he has learned about life through the day’s new exciting adventure.

The third Paddington film is currently in development with Studiocanal and Heyday.