Comedy takes place in world where humans and puppets co-exist. 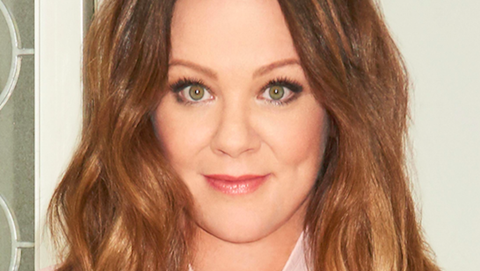 STXfilms and Melissa McCarthy are teaming up on The Happytime Murders, which is scheduled to go into production in August.

McCarthy and Ben Falcone’s On The Day Productions will produce the buddy comedy set in the underbelly of Los Angeles where humans and puppets coexist.

Two detectives – one from each species – must work together to solve the slaying of a former cast member on beloved puppet show The Happytime Gang.

The project hails from The Jim Henson Company’s Henson Alternative label, On The Day Productions, and STX films. Brian Henson will direct and produces alongside Jeffrey Hayes, McCarthy and Falcone. Lisa Henson and John W. Hyde will serve as executive producers.

Todd Berger wrote the screenplay from a story he co-created with Dee Robertson.

“Melissa McCarthy is the reigning queen of comedy and we believe she will make The Happytime Murders the kind of hysterical, edgy, viral event that audiences today crave,” STXfilms chairman Adam Fogelson said.

“This is the kind of script and material that was made for Melissa’s smart and boundary-pushing sensibilities. Having worked with her years ago on Bridesmaids and Identity Thief, I could not be more delighted or excited to be working with her again.”