The festival is retaining its June slot and will return to Picturehouse Central. 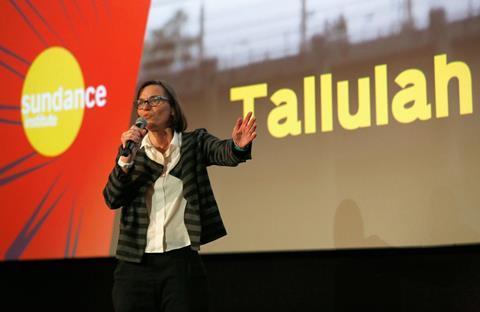 Sundance Institute and Picturehouse have revealed the dates for the 2017 edition of Sundance Film Festival: London.

The UK offshoot of the Sundance Film Festival, which puts a spotlight on American independent cinema, will retain a June berth in 2017 (June 1-4) following last year’s shift from its previous April slot and it will also return to London’s Picturehouse Central.

Following the cancellation of the 2015 edition, the event now seems to have found a steady venue in the form of Picturehouse Central, which is located near London’s Leicester Square and was voted cinema of the year (25 screens or over) at the recent Screen Awards.

The dates of June 1-4 - last year’s festival ran 2-5 - will place it one week before the Sheffield Doc/Fest (June 9-14), two weeks before the Edinburgh International Film Festival (June 21 - July 2) and four days after the 2017 Cannes Film Festival.