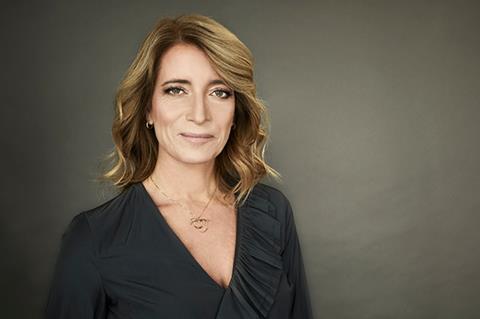 The board of directors at the Swedish Film Institute (SFI) has appointed Anette Novak as the new CEO, taking over from Anna Serner who stepped down in October.

Novak joins from the post of director general at the Swedish Media Council, a branch of the Ministry of Culture in Sweden, whose responsibilities include film classification in the country.

Novak will take up the post from April 4, 2022. She has previously held the position of head of the Swedish government’s National Inquiry on Media Policy (2015–16) and has also worked as journalist, including as editor-in-chief for Skellefteå newspaper Norran (2009–12).

“Film in Sweden and internationally is facing revolutionary changes, given digitalisation and changing viewer habits. The SFI therefore needs a strong leader and a unifying force that can develop the operation in line with external changes. The board found these very abilities in Anette Novak,” says Claes Ånstrand, chairman of the board of SFI.

Novak takes over from Serner, a trailblazer for gender equality in the Swedish film industry. Serner stepped down earlier this year after 10 years in the role, stating that she wanted to “allow for new voices and perspectives to step forward”.

The government-backed SFI works across supporting the production of new films; the distribution and screening of worthwhile films, preservation, promotion and development of Sweden’s film heritage; promotion of film creation and film literacy to children and young people; and working with Swedish film on an international level.