'The Big Lebowski' spin-off 'The Jesus Rolls' lands US distributor 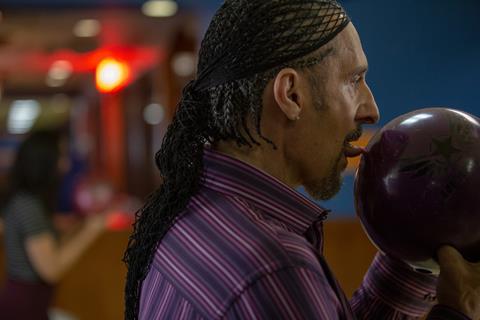 Turturro wrote, directed and stars in the eagerly awaited spin-off (formerly Going Places), in which a trio of misfits go on the run when they make enemies with a gun-toting hairdresser.

Bowling ace Quintana, he of the prodigious tongue and foul-mouthed, insulting demeanour, first appeared in the Coen brothers’ cult classic The Big Lebowski in 1998.

“It feels like a good time to release a transgressive film about the stupidity of men who try and fail and try better to understand and penetrate the mystery of women,” said Turturro. “I look forward to working with Screen Media and bring our work and the character of the Jesus to American audiences.”

“It’s an honor to be working with John Turturro again,” said Seth Needle, senior vice-president of worldwide acquisitions at Screen Media. “His passion for storytelling and character building is unparalleled, so it goes without saying that people should be excited for the Jesus.”

Needle negotiated the deal with ICM Partners on behalf of the filmmakers.