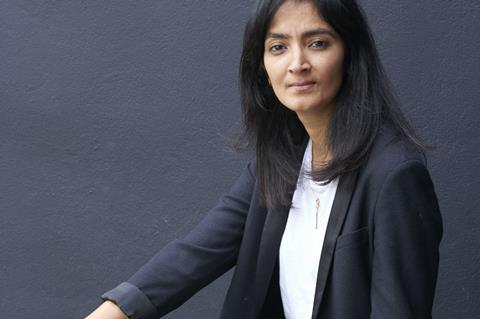 Under the three-year deal, Parti and SPT will co-develop and co-produce scripted dramas for network, cable and streaming platforms, with SPT handling worldwide distribution. The projects will be made through Parti Productions, which aims to deliver dramas for the international market with a link to India.

Parti, selected as a BAFTA Breakthrough Brit, produced 2014 honour killing thriller Honour starring Paddy Considine and BBC2’s 2017 award-winning TV movie The Boy With The Topknot. She currently has TV projects in development with the BBC and a feature in the works with Film4.

SPT president, international production, Wayne Garvie said: “Nisha’s innate understanding of the British Indian experience, her proven ability to identify commercially viable projects and her skill in developing and packaging them for multicultural audiences around the world will be a huge asset to SPT. We couldn’t be more excited to collaborate with her.”

Parti added: “I am totally thrilled to be working with such an amazing team at Sony Pictures Television. It is a dream partnership for me and I know their expertise, experience and support will help fulfill my ambition of making truly diverse, original, commercial, quality TV drama, with a focus on championing Asian stories and talent.”