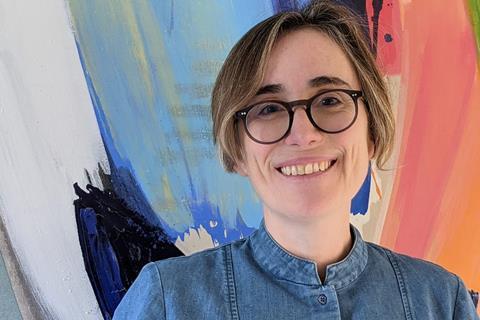 The Ink Factory, the London and Los Angeles-based production company behind Fighting With My Family and The Night Manager, has hired Natasha Phillips as development producer.

Based in the London office, Phillips will report into director of development Maggie Boden, whose appointment was announced in April, and creative director Katherine Butler.

Phillips was previously head of drama development at Sam Bain and Jesse Armstrong’s production company Various Artists Limited, with recent credits including a script editing role on Michaela Coel’s HBO/BBC drama I May Destroy You.

Prior to that, Phillips was a script editor and commissioning executive at Channel 4 Drama; script producer for Sky’s Sinbad; and held script editing roles on productions including the BBC’s Waking the Dead, Spooks and Channel 4’s Sugar Rush.

The Ink Factory has previously focused on adapting the work of spy novelist John le Carré as well as producing original features. The Ink Factory co-founders and co-CEOs are the sons of le Carré – Stephen and Simon Cornwell.

In February, the company signed a deal with Endeavor Content under which the financing and sales division of Endeavor acquired a minority stake in The Ink Factory. The deal also set up a development fund for Ink Factory and gives Endeavor Content a first-look position to sell upcoming film and TV projects from the company internationally.