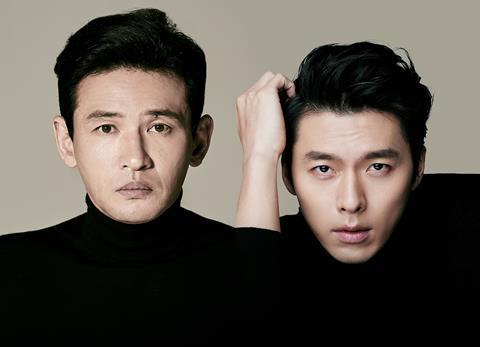 The latest feature from Yim, who directed 2014 local hit Whistle Blower, stars Hwang Jung-min (The Spy Gone North) and Hyun Bin (Late Autumn) in the true story of a Korean diplomat who is dispatched to Afghanistan when a group of South Korean tourists is taken hostage by the Taliban. When all other measures fail and one hostage is killed, he is forced to team up with a special agent (Hyun) to try and rescue the survivors.

Investor-distributor Megabox Plus M, which launched its international sales arm in October, is lining up The Point Men as a 2021 tentpole release in Korea.

The company says it has also been fielding inquiries from Chinese buyers following encouraging recent signals that a thaw in China’s unofficial freeze on Korean cultural products could be coming soon.