'The Theory of Everything' director James Marsh boards 'The Loney' for DNA, Film4 (exclusive)

James Marsh, the Oscar-winning director behind The Theory Of Everything and feature doc Man On Wire, has signed up to direct modern gothic horror The Loney for DNA Films and Film4. 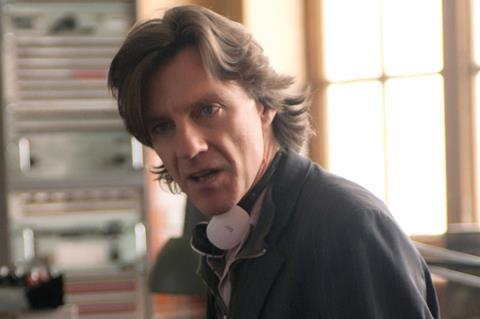 Screen has learned that Marsh will direct from a screenplay by The Night Manager writer David Farr, who is adapting Andrew Michael Hurley’s novel of the same name.

Andrew Macdonald and Allon Reich’s UK outfit DNA Films and Film4 acquired the rights to the book in 2016 and have been developing the project since then.

The film, set on the English coast in 1976, follows a fifteen-year-old and his older brother as they embark on an annual pilgrimage to visit a nearby shrine with their parents, a Cartholic priest and a collection of oddballs.

A mystery hangs over the group due to the death of the priest on last year’s trips, and events take a turn for the stranger when they encounter a couple with a heavily pregnant and possibly underage girl in a wheelchair.

Production on The Loney looks set to get underway in 2019.

Film4’s slate of upcoming projects includes Irish drama Calm With Horses and a Charlie Chaplin doc from the team behind Notes On Blindness.