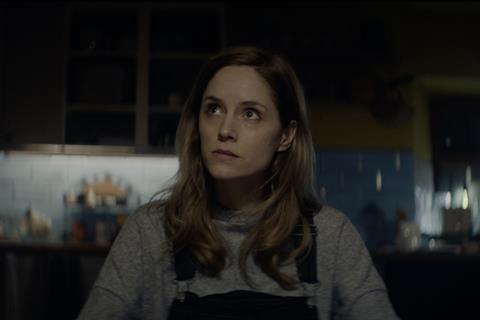 The film had its world premiere at the BFI London Film Festival and will have its market premiere at Berlin’s EFM. It was nominated for the BIFA Raindance Discovery Award.

Rose: A Love Story is about a young couple living alone in the woods who have to contend with a disease that gives Rose a parasitic thirst for blood.

Producers are April Kelley and Sara Huxley of Mini Productions, Robert Taylor of The Development Partnership and Rundle and Stokoe of Bone Garden. Backers are Angesun Productions Ltd and Fields Park Ltd.

Signature Entertainment handles the UK release and plans a theatrical release later in 2021.