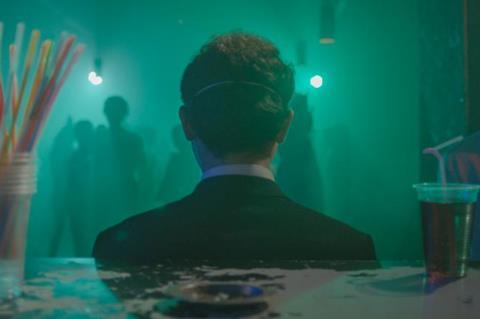 The film tells the story of a woman and her son who find themselves in a precarious situation when he kills an old man in a car accident. The victim’s family promises to refrain from pressing charges if he compensates their loss in cash; so the mother must raise a large amount of money in a single day.

Otar’s Death is produced by Eva Blondiau and Elmar Imanov for Georgia’s Maisis Peri, in co-production with German sister company Color Of May, Georgia’s Studio Artizm and Lithuania’s M-Films.

The East of the West Competition consists of first and second features from Central and Eastern Europe, and the Balkans - all world premieres.

Karlovy Vary began on Friday, August 20 and runs until August 28.