Thunderbird ties up with 'Entanglement'

EXCLUSIVE: Vancouver-based Thunderbird Films continues its push into sales and announced at AFM it has acquired worldwide rights to the comedy Entanglement starring Thomas Middleditch and Jess Weixler. 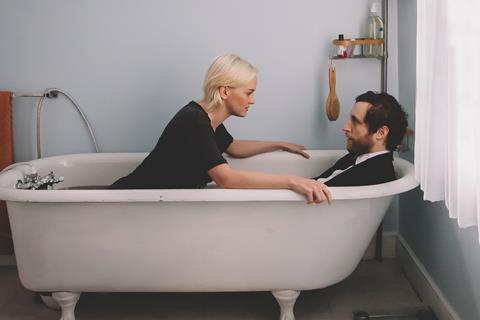 The production, distribution and rights management company will begin talks here on the story about a man searching for meaning who gets more than he bargains for when he uncovers a family secret that leads him to a special woman.

The producers describe the project as being in the vein of 500 Days Of Summer and Eternal Sunshine Of The Spotless Mind.