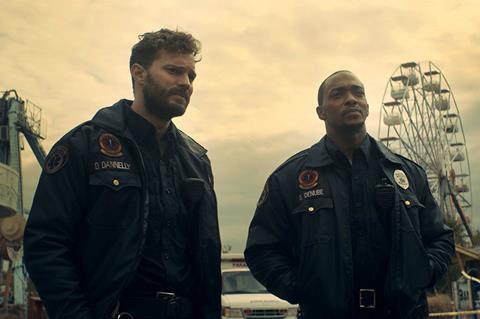 Los Angeles-based XYZ Films has unveiled an inaugural group of clients for its new management division that includes directors Justin Benson and Aaron Moorhead, whose thriller Synchronic gets its TIFF world premiere in Special Presentations on Friday (7).

The division focuses on filmmakers with an emphasis on global talent and broadens XYZ Films’ mission to support diverse filmmakers from around the world. Earlier this summer, the company brought on former Universal executive and ICM agent Peter Van Steemburg as its first manager.