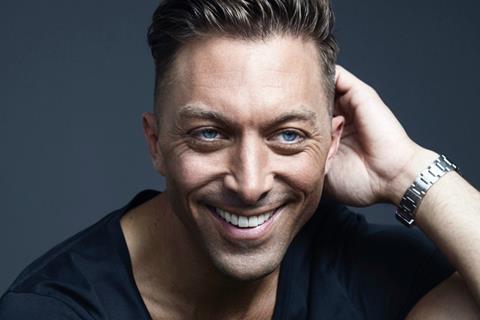 Tomorrow Studios, the US partnership between producer Marty Adelstein and ITV Studios, has signed Good Behavior creator Chad Hodge and his Storyland Inc company to an overall deal.

Under the deal, Hodge will create new series for Tomorrow and serve as executive producer and supervise development of series with other writers.

Hodge is also showrunner of TNT crime drama Good Behavior, which this year earned him a Writers Guild of America Award nomination. He is an executive producer on the series with Adelstein and Tomorrow president Becky Clements.

Hodge was previously creator and executive producer of series including Wayward Pines and The Playboy Club. He also wrote the screenplay for this year’s 20th Century Fox YA feature The Darkest Minds.

Commenting on the deal, Adelstein said: “Chad combines being an amazing writer and the consummate showrunner with being a great person. After working together on Good Behavior, extending our relationship to an overall deal was essential as I couldn’t imagine him doing future projects with anyone else. He makes the very difficult task of running shows look easy and his taste in material is unsurpassed. We couldn’t be more excited about working with Chad.”

Hodge added: “Marty and Becky are the creative partners every creator/showrunner dreams of having. After our collaboration on Good Behavior, I can’t imagine doing another series without them. I’ve never wanted to be tied to one studio until now. I’ve found my perfect home. It’s also important to me that each unique project finds the home it deserves, so the independent model of Tomorrow Studios is perfect because it allows us to sell anywhere.”