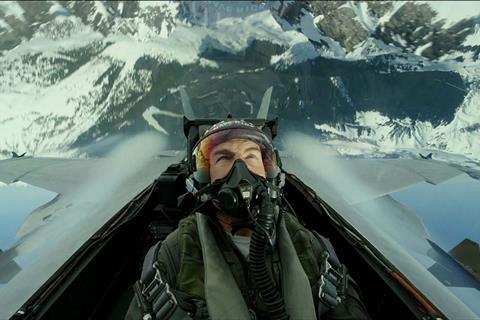 The Tom Cruise action adventure crossed $600m at the international box office to reach $602.5m which combined for a $1.208bn worldwide tally and overtook Transformers: Age Of Extinction on $1.104bn.