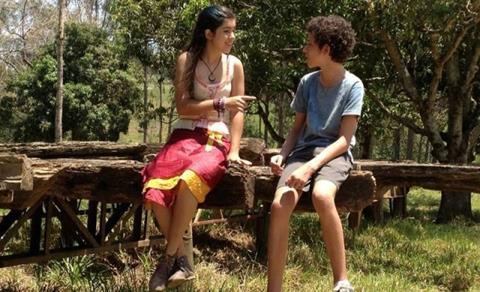 The fund, now in its fifth year, is presented by Bloomberg and has awarded more than $600,000 in support of 44 film-makers from 12 Latin American countries whose work reflects their cultures.

For the first time the awards includes scripted projects in addition to documentary and hybrid feature-length films.

This year the fund will grant $156,000 to ten projects in advanced development, production or post-production selected from 240 submissions.

The partnership with the Los Cabos Film Festival and Labodigital will provide $56,000 in post-production services to one TFI grantee participating in TFI’s Network Market that runs from April 21–22 as well as expenses paid to work on the film at the Labodigital facilities in Mexico City.

“We’re honoured to announce the 2015 grantees for the TFI Latin America Fund, and to open the grant to include a group of incredibly talented scripted film-makers,” said Ryan Harrington, vice-president of artist programmes at TFI.

“Together with our presenting sponsor Bloomberg, and our partners, Los Cabos Film Festival and Labodigital, we’re committed to supporting the Latin American community and helping them gain exposure in the US film industry to further their professional careers in filmmaking.”

The following ten films are recipients of this year’s TFI Latin America Fund:

The Fire We Will Become
(Nicaragua, documentary), dir Gloria Carrion;

Four have been selected as TFI/Bloomberg Fellows: 1,000 Days, The Dionti Family, Away From Meaning and Museo. The Fellows are provided with funding and year-round mentorship from TFI staff and will benefit from invitation-only screenings for their films and panel discussions in New York and throughout Latin America.