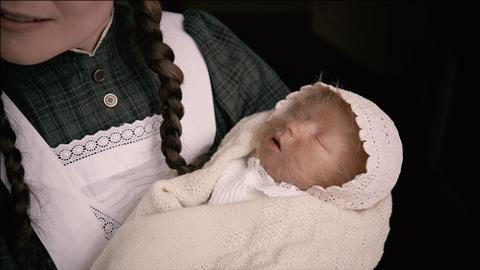 Set in the years 1912-1937, the story follows a young girl who is born with hair covering her body. Despite the adversity presented by her abnormal physical appearance, she still managed to live an extraordinary life.

John M. Jacobsen, Reza Bahar and Marcus B. Brodersen produced the film for Filmkameratene AS and Gifted Films West GmbH, in co-production with Tre Vänner, MMC Movies and The Post Republic.