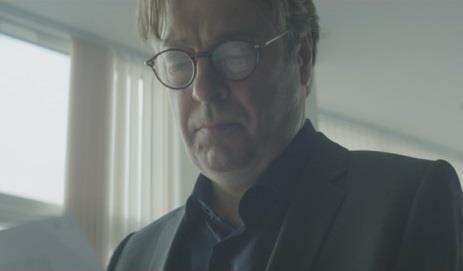 The Truth Commissioner, a political thriller set around the Northern Ireland peace process, has begun principal photography this week in Belfast and Dublin.

The adaptation of David Park’s 2008 novel, directed by Declan Recks (Eden), will film for five weeks across locations spanning Belfast and Londonderry in Northern Ireland as well as Dublin and other parts of the Republic of Ireland. Historic locations will include Derry-Londonderry’s Guildhall setting for the Bloody Sunday enquiry and Belfast’s Stormont Castle - seat of the Northern Ireland Executive.

Set in a post-Troubles Northern Ireland, the film follows the fictional story of Henry Stanfield (Allam), a career diplomat who has just been appointed as Truth Commissioner to Northern Ireland. Eager to make good as a peacemaker, the Prime Minster urges a commission following the South African model of Truth and Reconciliation. But, though Stanfield starts bravely, he quickly uncovers some bloody and inconvenient truths about those now running the country; truths which none of those in power are prepared to have revealed.

The Truth Commissioner will be broadcast on BBC Northern Ireland later in the year.