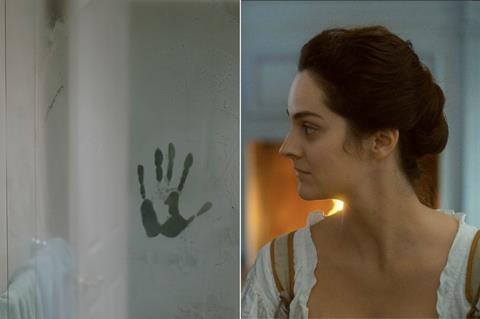 ‘The Invisible Man’, ‘Portrait Of A Lady On Fire’

Universal’s Blumhouse Productions horror The Invisible Man faces off against Curzon Artificial Eye’s Cannes title Portrait Of A Lady On Fire this weekend at the UK box office.

Directed by Saw writer Leigh Whannell, The Invisible Man stars Elisabeth Moss as a lady who believes her ex’s recent suicide was a hoax, and that she is being hunted by a being no-one else can see.

It marks an incredible 99th film production for Blumhouse, the company established by former Miramax executive Jason Blum in 2000.

43 of the 99 productions have had UK releases to date, with several more to hit cinemas in the coming months including Blumhouse’s Fantasy Island (March 6, 2020) and Run Sweetheart Run (April 24, 2020).

Of those 43, an impressive 34 have grossed over £1m, validating the company’s model of low-budget genre fare for a theatrical audience.

The star power of Moss plus Blumhouse’s track record give The Invisible Man a chance of breaking into the company’s all-time top 10 grosses in the UK, shown in the table below.

As a strong counter-programming title, Curzon is releasing Céline Sciamma’s Cannes 2019 Competition entry Portrait Of A Lady On Fire.

Starring Noémie Merlant and Adèle Haenel in the 18th-century tale of a French painter and the aristocrat who she is depicting, the film won best screenplay and the Queer Palm at Cannes, making Sciamma the first female director to receive the latter honour.

The film has followed a similar path to another non-English language title, Bong Joon Ho’s Oscar-winning Parasite. The Cannes debut led to awards success (albeit to a lesser degree), then a UK launch nine months later through Curzon.

The distributor will hope that the similarities plus Sciamma’s rising international profile will help set a new record for her in the territory.

Disney is distributing Downhill, an English-language US remake of Ruben Östlund’s 2014 black comedy Force Majeure, directed by Nat Foxon and Jim Rash with a script co-written by the pair and Peep Show’s Jesse Armstrong.

Julia Louis-Dreyfus and Will Ferrell take on the roles of a married couple for whom a near-death encounter on a family ski trip leads to a re-evaluation of their relationship. 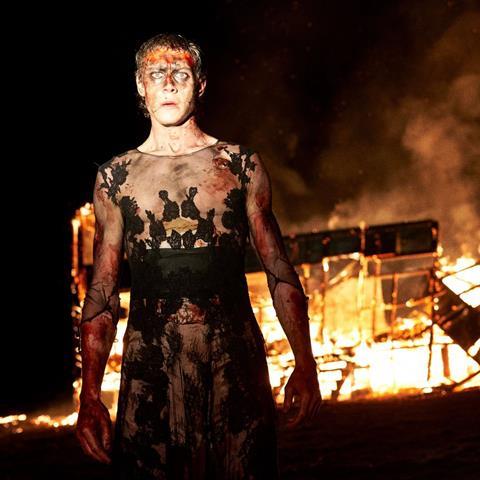 Picturehouse Entertainment’s latest title is True History Of The Kelly Gang, Justin Kurzel’s biographical western based on Peter Carey’s 2000 novel of the same name, which premiered at Toronto 2019.

eOne has Todd Haynes’ Dark Waters, which stars Mark Ruffalo in the true story of a corporate defence lawyer who takes an environmental lawsuit against a chemical company that exposes a history of pollution.

Studiocanal is releasing Nicolas Cage-led sci-fi Colour Out Of Space, in which a secluded farm is struck by a meteorite with apocalyptic consequences. It is the latest in Cage’s extensive genre credits, which will continue with amusement park horror Wally’s Wonderland.