UK box office preview: 'The Kid Who Would Be King' faces battle to conquer 'The LEGO Movie 2' 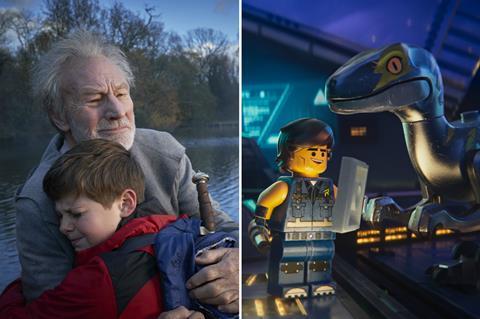 ‘The Kid Who Would Be King’, ‘The LEGO Movie 2: The Second Part’

Joe Cornish’s sophomore feature The Kid Who Would Be King opens in UK cinemas this weekend, with Warner Bros’ sequel The LEGO Movie 2: The Second Part currently holding the number one spot.

Fantasy adventure The Kid Who Would Be King stars Louis Ashbourne Serkis (son of actor Andy Serkis) as a young boy who discovers he might be a descendent of King Arthur. Rebecca Ferguson and Patrick Stewart are amongst the cast of the Big Talk Productions title.

After opening first in several countries in Asia, it was released on January 25 in the US and had grossed a disappointing $5.8m internationally as of yesterday.

With The LEGO Movie 2 having started with £4m in the UK alone, The Kid Who Would Be King will have to dramatically exceed current performance to shift it from top spot.

For an older audience, horror Happy Death Day 2U hits its first weekend after an official opening on Wednesday 13.

Produced by Jason Blum through his Blumhouse Productions, the film is directed by Christopher Landon, who directed first film Happy Death Day as well as writing films two through five in the Paranormal Activity franchise and directing number five.

The highest grossing of the Paranormal Activity titles with which he was involved was number two, which peaked for the series with an £11m UK gross. 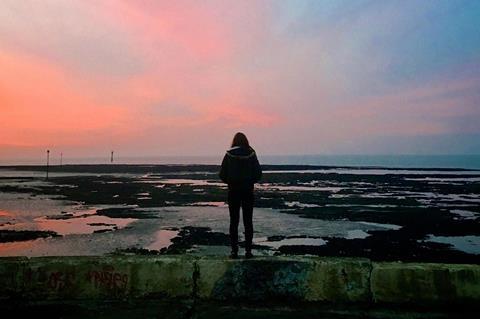 Screen Star of Tomorrow 2018 Liv Hill leads the cast of James Gardner’s Jellyfish, which receives a release this weekend through Republic Film.

The film follows a young girl who turns her hand to stand-up comedy while balancing the difficulties of a bipolar mother, a dead-end job and bullying classmates. It won four awards at Dinard British Film Festival last year, with Hill also winning best performance in a British feature film at Edinburgh International Film Festival 2018 and getting a BIFA nomination for her role.

DCD Media is releasing Zoya Akhtar’s Gully Boy, a coming-of-age story based on the lives of street rappers in Mumbai, which comes straight from Berlin Film Festival where it was a special gala title. Akhtar’s omnibus film Bombay Talkies played as a special screening at Cannes in 2013.

Altitude is distributing Matthew Heineman’s A Private War starring Rosamund Pike. Pike plays war correspondent Marie Colvin, who reported from the frontline of conflicts across the globe. After a Toronto 2018 premiere, the film was released in the US in November, and later secured a ‘best actress – drama’ Golden Globe nomination for Pike.

Heineman’s previous work includes documentaries Cartel Land (2015) and City Of Ghosts (2017), both of which received best documentary Bafta nominations, with the former also getting an Oscar nod. Cartel Land grossed £68,407 in the UK, with City Of Ghosts reaching £43,817.

Curzon Artificial Eye is releasing Mektoub, My Love, Abdellatif Kechiche’s first feature since 2013 worldwide hit Blue Is The Warmest Colour, which reached £673,046 in the UK. Mektoub premiered at Venice in 2017.

Alongside The Lego Movie 2’s second session, key holdovers include Universal’s How To Train Your Dragon: The Hidden World, Fox’s anime adaptation Alita: Battle Angel, and awards contenders looking for a post-Bafta boost including Green Book, Bohemian Rhapsody and The Favourite.