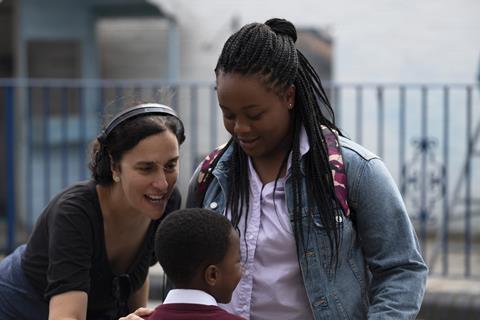 The UK government has published its plan to support insurance for film and TV productions during the Covid-19 pandemic, paving the way for many productions to restart in the coming weeks.

It has released draft Scheme Rules and Explanatory Notes on the website of the Department for Culture, Media, and Sport (DCMS) for the £500m Film and TV Production Restart Scheme, which was announced at the end of July.

The draft Rules do not yet include the launch date from which productions will be able to apply to the scheme.

John McVay, CEO at UK creative industries trade body Pact, said: “The majority of the film and TV sector has been unable to return to production due to a lack of Covid insurance cover, so clarity on the Government scheme means that the sector should now be able to get back to get back to what we love most – making TV programmes and films enjoyed by UK audiences and many more millions around the globe.”

“The TV and Film sector has been very badly affected by Covid-19 and the support of the Government at this time is much appreciated,” added Sara Geater, Pact chair and COO of all3media. “This will enable the many hundreds of UK TV production companies to return to work and our sector now has every chance of a return to being the successful global industry that we are renowned for.”